So why “Puffin”?  That’s a long story, but suffice it to say that it’s the name of my racing dinghy (MC Scow #2557) and there are many reasons why it applies so well.  The pictures here are of me racing the boat.  It was the obvious choice for a trail name for me.  Besides, if you ever hike uphill with me, there will be a whole lot of puffing going on… 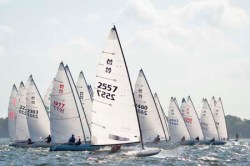 Leaving that aside, hiking the Appalachian Trail has always been on my “bucket list”.  I grew up in Maryland and hiked on the trail many times when I was younger.  The original plan was to do the whole trail at once in a “flip-flop”, hiking north from Harpers Ferry and then returning to complete the southern half from Harpers Ferry.  It became obvious in the spring of 2015 that I would be able to take slightly smaller amounts of time off work and section hike the trail immediately instead of waiting to retire.  So now the plan is to hike the southern half of the A.T. in 2015 and the northern half in 2016.

And as always, plans change.  2015 ended up being a 500 mile flip-flop long ass section hike;  300 miles in the Virginias and 200 miles in Vermont and Mass.  Changing plans was one of the best things I did.  New England in mid-summer sure beats the south at that time of year. 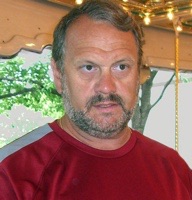 (I promised Matt I’d add the APS logo to the blog.)

2 thoughts on “About Puffin” 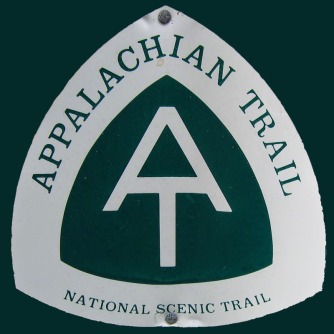 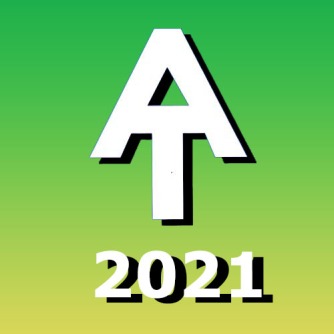 Countdown to the A.T.